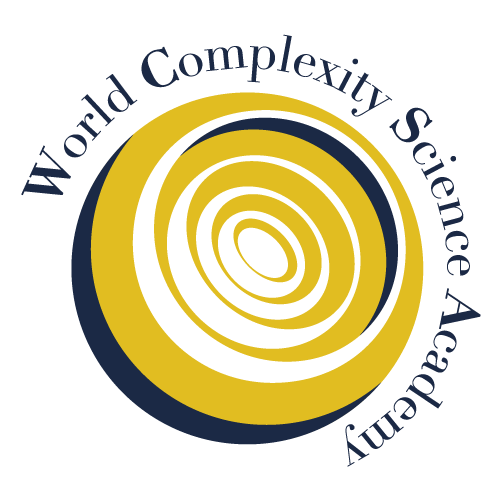 WCSA is also an organizational systemic hub of a network of world-class complexity system scholars, professionals, entrepreneurs, and policymakers for the diffusion of the “Complex System Approach”.

The World Complexity Science Academy (WCSA), its President Prof. Andrea Pitasi and the WCSA Committee, composed of Alfredo Spilzinger, PhD, Lord of Brownsel, President Andrè Folloni, PUCPR Dean of Law, Member Emilia Ferone, PhD, WCSA Deputy President, Secretary are pleased and honoured to announce that they have conferred the prestigious scientific award “6th Medal Committee for the Distinguished and Outstanding Lifetime Achievement Award”, to the philosopher and sociologist Edgar Morin, with the following motivation, unanimously approved: “for his fundamental contribution, scientific and intellectual, over a period of forty years, to the theorisation, to the development of the connection between knowledge and of a thought on and of complexity.” The international scientific community of the WCSA stands by Edgar Morin and thanks him once again for his extraordinary contribution, not only scientific, and generosity. It was Professor Piero Dominici, Fellow of the World Academy of Art and Science (WAAS), University of Perugia, as “nominor” who formulated the request for this important nomination. The Prize will be awarded to Edgar Morin during the next Worldwide Congress in Lisbon (20-22 April 2022).

See what has been published by our experts. 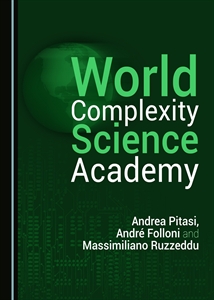 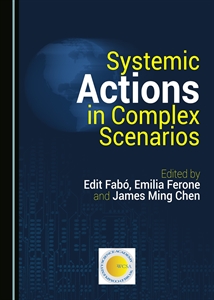 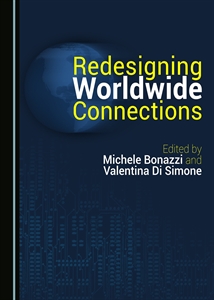 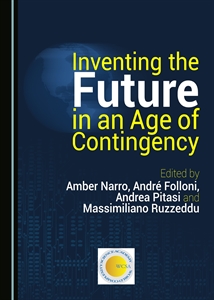 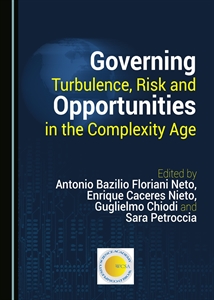 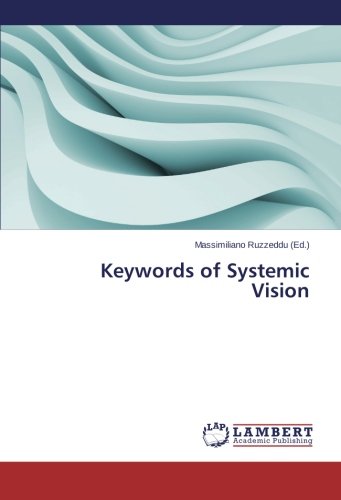 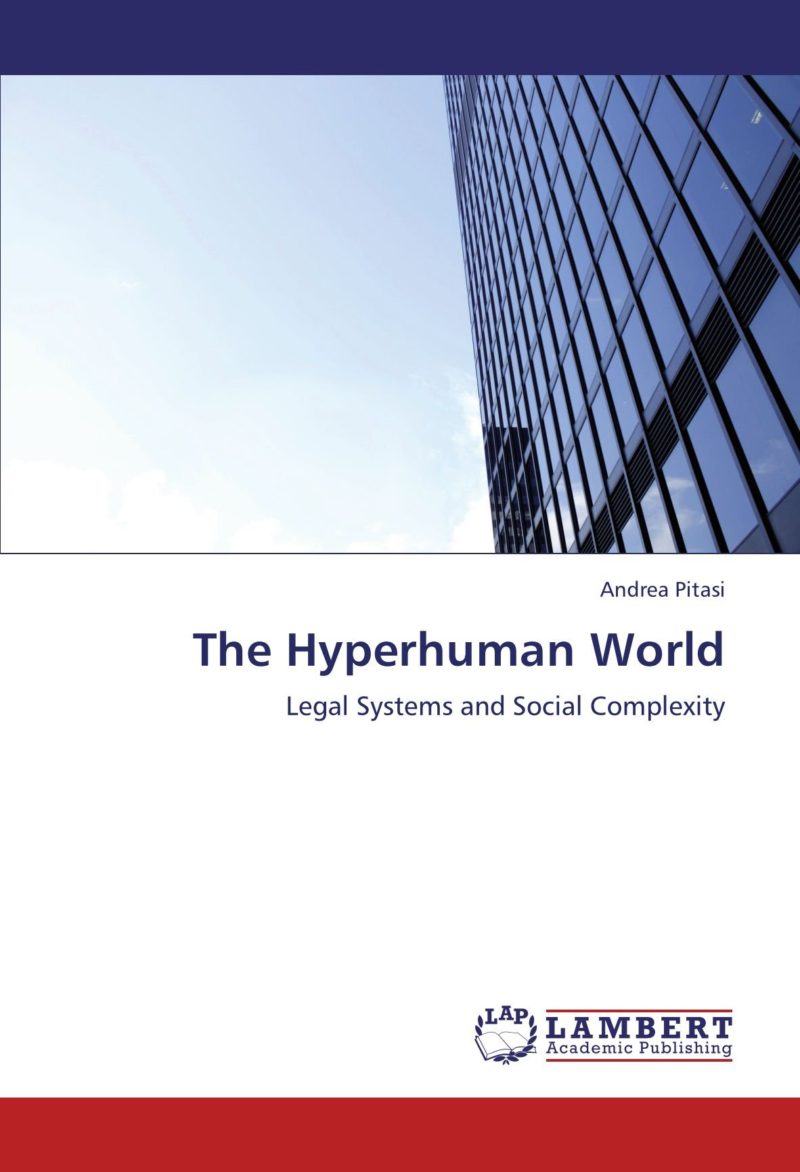 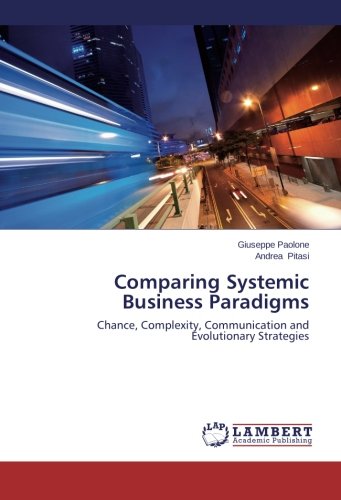 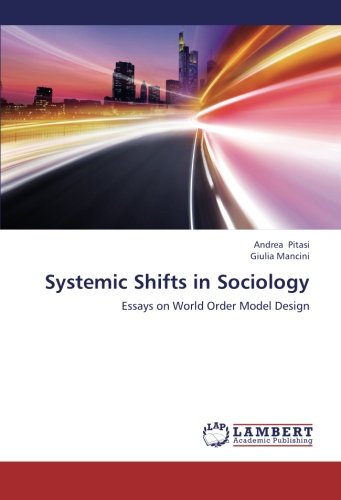 Here you can see the future events and the ones that we have already done.

The World Complexity Science Academy (WCSA) is a think-tank whose motto is “research determines policy, which determines politics.”  WCSA is also an organizational systemic hub of a network of world-class complexity system scholars, professionals, entrepreneurs, and policymakers for the diffusion of the “Complex System Approach”.

I want to become a member

By continuing to use the site, you agree to the use of cookies. more information